Which Martial Art Style Should I Learn? 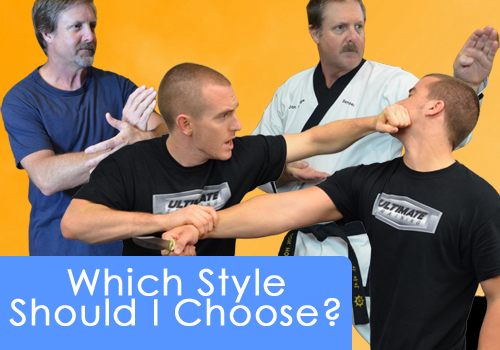 You have probably been interested in the martial arts most of your life. Maybe Bruce Lee excited you as a child, or even Chuck Norris on TV. It could have been that you have seen real life violence, and that self defense is a real and vital skill for any citizen. Possibly you were in the military, and know that this is a combat-stricken world. Perhaps your friend trains at a dojo and shares his or her experiences with you, and this gives you a feeling of mystery.

I am not here to sell you on the martial arts. I think you are already aware of the plethora of benefits in not only learning some of an art, but making it a part of your lifestyle. For you – the question is not why, but which? As someone who has trained in martial arts since age 7, and taught as an instructor for about a decade, I am going to lay out my opinion on a few of the martial arts styles that we offer here at Black Belt at Home. I am going to review the three “core” styles of Shotokan Karate, Krav Maga, and Tai Chi. 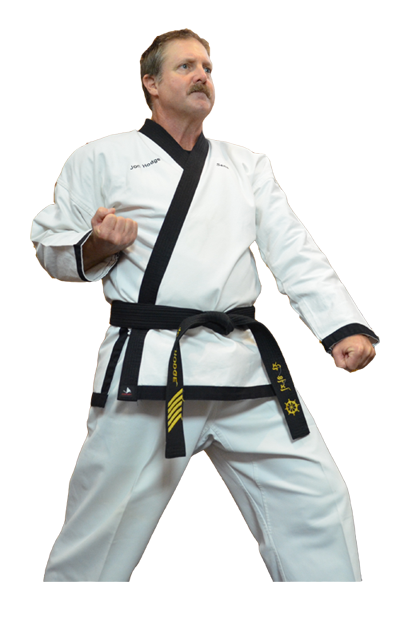 Karate-do as an overarching art is synonymous with the martial arts in the Americas. You can walk around with a gi of any variety and have passersby think to themselves “he must do Karate.” This prominence in the US, and much of the Western world is due to the introduction of the art in the last century. Shotokan Karate is a classical style which emphasizes heavily on the Kata. If you do not know, a Kata is a choreographed set of movements laid out in a pattern. The pattern is typically in an “H” diagram, of course this varies. To learn and enjoy kata training takes someone who appreciates the technical aspects of an art. Someone who likes to be in the moment; and even be a solo-student.

In Shotokan Karate, you learn at least one Kata at each belt level. You will also master basic techniques (the hand strikes, foot strikes, blocks, stances), one-step sparring (kumite), and a few self defense techniques. There is less emphasis on realism and reality self defense. If an attacker approached you and swung a haymaker punch, the movements in Karate are not designed so much for this. However, the Karate movements are very useful in sparring another worthy opponent of the martial arts, rather than from the street. Earning a black belt in Shotokan Karate is not just a display of physical might, skill, and endurance. But also shows a deep understanding and respect for all traditional customs in the art. The Japanese titles, names of katas, and salutations are an interwoven part of this art. Maintaining a clean gi and showing respect to all instructor and training partners falls in this space. If all this sounds good to you, become a karateka today!

You can begin your journey today with our Complete Shotokan Karate Home Study Course. This is a full white to black belt training program in which you can earn recognized rank through video testing and our full-circle instructor feedback loop. 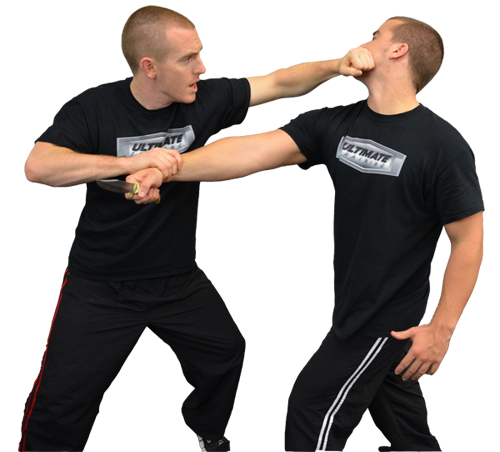 Krav Maga is Hebrew for “contact combat.” This art was originally developed for the military in Israel and is characterized by no-nonsense ideas, offensive defense, and blunt striking. Rather than attempting to hit exact pressure points, or setting up your body alignment perfectly; Krav Maga’s philosophy is to burst in fast and hard.

Sometimes called the anti-martial art by supporters, I would still classify it as a martial art due to its nature. Kravists like to tout that they don’t wear a gi, belts, hold to traditions, and other common formalities you will find in styles such as Karate or Tae Kwon do. But, true Krav Maga organizations do promote students through “levels” which act as belt rankings, and do offer a black belt rank. But, most of the time instructors do not actually wear a physical black belt, but rather are respected for that holding.

The style is perfect for someone who wants to learn to protect themselves. Do you live in a large city? Do you walk through some rough neighborhoods, or are out during the night? In this style, you will learn the most effective way to defend against the most common attacks. Rear naked choke defense, knife to throat, gun to back of the head, mounted choke, and front choke just to name a few. The idea is to immediately neutralize the hold with a maneuver (usually a combination of moving the waist, legs, and an arm), and then immediately attack with combatives. There is not really a perfect way to do a combative, just as long as it hits the right target, and is done at full blast.

Throughout your Krav Maga training journey, you will get beat up, you will be sore, you will have to hurt your partners some, and you will probably throw up and bleed at times. You must practice in a realistic manner, or your muscle memory will not save you in the heat of that adrenaline filled real life scenario. If that sounds like a pleasant Saturday for you, this stuff is for you!

If you want to get in fighting shape and earn level certifications, check out our Total Krav Maga Home Study Course. 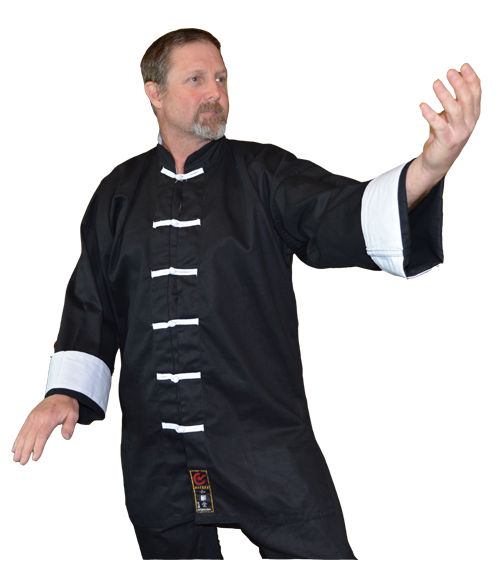 Tai Chi, as it is thought of in the West, is a gentle martial art which invigorates the body, mind, and spirit through the combination of breathing, specific movements, and intent. Tai Chi (which is often confused with Qi Gong) is actually a more dynamic form of the static Qi Gong/Chi Kung movements. But, don’t get too caught up in naming and tradition. You may have heard that Tai Chi is only for seniors. It is true, that seniors reap large benefits from this art, due to its connection to longevity and the alleviation of ailments. But, the addition of Tai Chi to any martial artists training routine will actually improve their abilities, and reduce stress overall.

Learning Tai Chi involves: learning to breathe properly, mastering basic elements/techniques, and learning forms. The elements are small movements that target specific sections of energy meridians of the body. These techniques are then strung together in a choreographed form (much like katas in Karate), but with much more emphasis on flowing the life force, or chi, throughout your body. The style is a strong departure from what most consider martial arts, as there is not an element of combat or fighting. Rather, the style is characterized by balance and harmony, not only in the practitioner’s movement, but also their spirit.

I have trained in all three styles in this article. But just recently began training in Tai Chi about four months ago. I have to say that it has added a new dimension to my martial arts training experience that I did not necessarily know existed, and cannot help but urge others to give it a try. I feel much more centered, calm, level-headed, and decisive in all formats. I still continue my Karate and Krav; but with more ease.