Tarek and Nick have been co-highlighted, as they are training partners, and have ranked up together. Many of our krav maga students have a training partner in which to practice with and take rank exams with, which can be very useful. Since joining the Total Krav Maga program, these guys have trained with intensity, consistency, and with an open-mind to feedback and improvements. They are very committed to the program, and have even outfitted a home-training facility with bags, mats, pads, and other gear (as you can see in the video below).

In December, Tarek was admitted to the hospital with strong abdominal pains, it turns out he had diverticulitis without knowing it. After surgery and a 10 day hospital stay, he lacked mobility. Slowly but surely he began light training again with Nick, and has since passed a rank exam. His krav maga training and overall positive outlook on life has helped him to recover since the incident.

Below is a video of Tarek and Nick practicing and talking about training with our course: 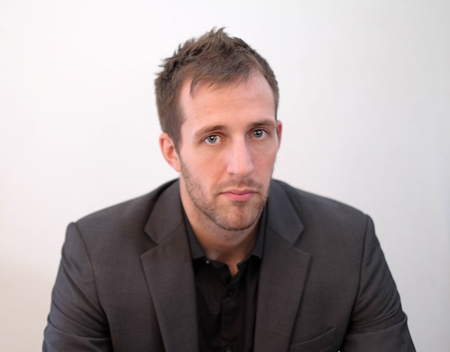 Will is a Close Protection Office aka bodyguard. He works private operations, along with work for his own security firm Alpha Watch. He began training at a young age, “I used to study Karate when I was young, and since that have studied various arts for many years eventually getting involved in competition fighting. It is now at a maturer age that I feel Shotokan Karate is a very well rounded system and the Complete Shotokan Karate system is very well put together and is very thorough. The distance learning is exceptionally good and well thought out, and exceeds my expectations and previous experience with distance learning programmes.”

Since joining the shotokan program as a student, Sensei Jon Hodge has admired Will’s consistent focus, training schedule, and goal setting. He continues to set high goals and reach these, related to not just kata, kihon, and kumite mastery – but total self-improvement. Will’s own teaching and brazen spirit are starting to shine through as he enters the advanced stages of the course.

Below is a video of Will executing Advanced 4/Heian Yondan from our curriculum: 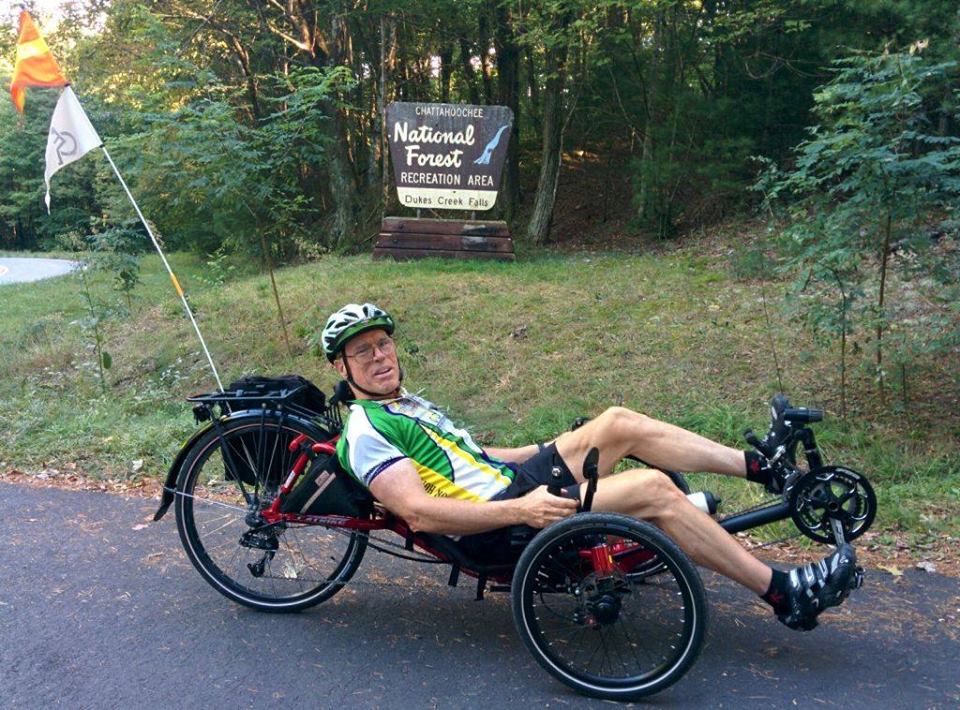 Richard is currently ranked yellow chevron in Ultimate Bo and Ultimate Chuks. At 68 years old, he does not let health, balance issues, or other challenges get in his way. He has been disabled for over 10 years, doing whatever possible to regain mobility and activity. Finding the recumbent trike was a blessing, which has worked wonders in allowing for movement and activity once again. He is an avid cyclist, currently ranked 3rd in the nation in the National Bike Challenge, riding over 2,200 miles in only 26 days! One night while out cycling on his recumbent trike, Richard was threatened by an aggressor, this led him to starting karate classes.

Speaking on the subject of bo training, “Unlike karate, where my disabilities and lack of flexibility and balance at 68 create significant obstacles, Bo staff seems much more natural to me. I attributes this, in part, to having played defense in high school lacrosse 50+ years ago. Lacrosse sticks used today seem kind of wimpy, short, lightweight with soft plastic heads. My lacrosse stick, for defense, was a solid piece of hardwood, slightly taller than my (then) six feet. It was used, essentially, as a weapon, for attacking and striking opponents. Stick handling was an important skill. Lacrosse, itself, was a game developed by American Indians as war training, so one could almost describe it as a martial art (at least for defensemen). In games between competing Indian villages, there were occasional fatalities from the fighting. Lacrosse training, although different, for me, has created natural crossover skills. Although I may not, at my age, develop the grace, speed and intensity I see in Bo tournament competitors, Bo training feels natural to me, something I could become halfway good in. (With, however, some limiting factors of shoulder and back pain.)”

His detailed student journaling, creation of kata shorthand, and other tactics have attributed to his progress and growth in our system.